Skip to main content
It looks like you're using Internet Explorer 11 or older. This website works best with modern browsers such as the latest versions of Chrome, Firefox, Safari, and Edge. If you continue with this browser, you may see unexpected results.

This page comprises annotated links to online videos and documentary series related directly to the English language and literature curriculum, as well as tangential programs that provide social-historical and cultural background for specific periods and movements. Links are arranged alphabetically by title.

The following media should be viewable in their entirety; if you find this is not the case, please email the subject librarian (link at right).

And remember, Wardman Library has myriad DVDs related to the English language and literature curriculum at Whittier, all of which circulate.

The Adventure of English (ITV via YouTube)
"[A] British television series (ITV) on the history of the English language presented by Melvyn Bragg as well as a companion book, also written by Bragg.The series and the book are cast as an adventure story, or the biography of English as if it were a living being, covering the history of the language from its modest beginnings around 500 AD as a minor Germanic dialect to its rise as a truly established global language." There are 8 episodes; for a description of each episode click here.

The Adventure of English (playlist)

American Passages: A Literary Survey (Annenberg Media and the Corporation for Public Broadcasting)
A 16-part survey of American literature (each part is approximately 30 minutes long). Make sure to enable pop ups, and click on the VOD icon to the right of each title to watch each episode in its entirety.

The Machine that Made Us (BBC via dontpressme)
In this informative and often humorous documentary, celebrated British actor Stephen Frye explores and experiments with the printing technologies that Gutenberg perfected in the fifteenth century.

The Machine that Made Us

Stealing Shakespeare (BBC via Dailymotion)
A 50-minute documentary, broken up here into five parts, that takes up the case of Raymond Scott. In June 2008, Scott attempted to sell a Shakespeare First Folio he professed to have acquired in Cuba. However, Scott's plans were thwarted when rare books experts from the Folger Shakespeare Library, the Library of Congress, the University of Durham, and Sotheby's Auction House identified the book as the First Folio that was stolen from the University of Durham in 1998. (NB: Subsequent parts of the film can be found readily in the "Related Videos" column at the right of the YouTube player; alternatively, viewers can access these parts by clicking on the links below.)

Voices & Visions (Annenberg Media and the Corporation for Public Broadcasting)
An instructional series comprising hour-long, online documentaries of American poets Elizabeth Bishop, Hart Crane, Emily Dickinson, T.S. Eliot, Robert Frost, Langston Hughes, Robert Lowell, Marianne Moore, Sylvia Plath, Ezra Pound, Wallace Stevens, Walt Whitman, and William Carlos Williams. "The lives and works of [these] 13 renowned American poets are interpreted through dramatic readings, archival photographs, dance, performances, and interviews . . . Illustrative poems in each program are accompanied by insights into their historical and cultural connections." Make sure to enable pop ups, then click on the VOD icon to the right of each title to watch each episode in its entirety.

Walt Whitman (American Experience via PBS.com)
"This American Experience tells Whitman's life story, from his working class childhood in Long Island, to his years as a newspaper reporter in Brooklyn when he struggled to support his impoverished family, then to his reckless pursuit of the attention and affection he craved for his work, to his death in 1892." The 2008 documentary is divided into 11 parts here to be viewed online. Viewers can also access the companion website to the documentary from this link by clicking on the Whitman banner at the top of the page.

The Western Tradition (Annenberg Media and the Corporation for Public Broadcasting)
Fifty-two half-hour episodes. "Covering the ancient world through the age of technology, this illustrated lecture by Eugen Weber presents a tapestry of political and social events woven with many strands -- religion, industry, agriculture, demography, government, economics, and art. A visual feast of over 2,700 images from the Metropolitan Museum of Art portrays key events that shaped the development of Western thought, culture, and tradition." Make sure to enable pop ups, then click on the VOD icon to the right of each title to watch each episode in its entirety.

The Worst Jobs in History (UK Channel 4 via YouTube)
In each 45-minute episode of this six-part series, Tony Robinson examines some of the worst jobs in major periods of British history, underscoring "how the events, institutions, emblems and economics that have made [contemporary Britain have] been brought about by an anonymous army of workers. Episodes cover Britain's urban, royal, industrial, maritime and rural history." (NB: Subsequent parts of each episode can usually be found readily in the "Related Videos" column tright of the YouTube player; alternatively, viewers can access these parts by clicking on the links below.)

The Worst Jobs in History 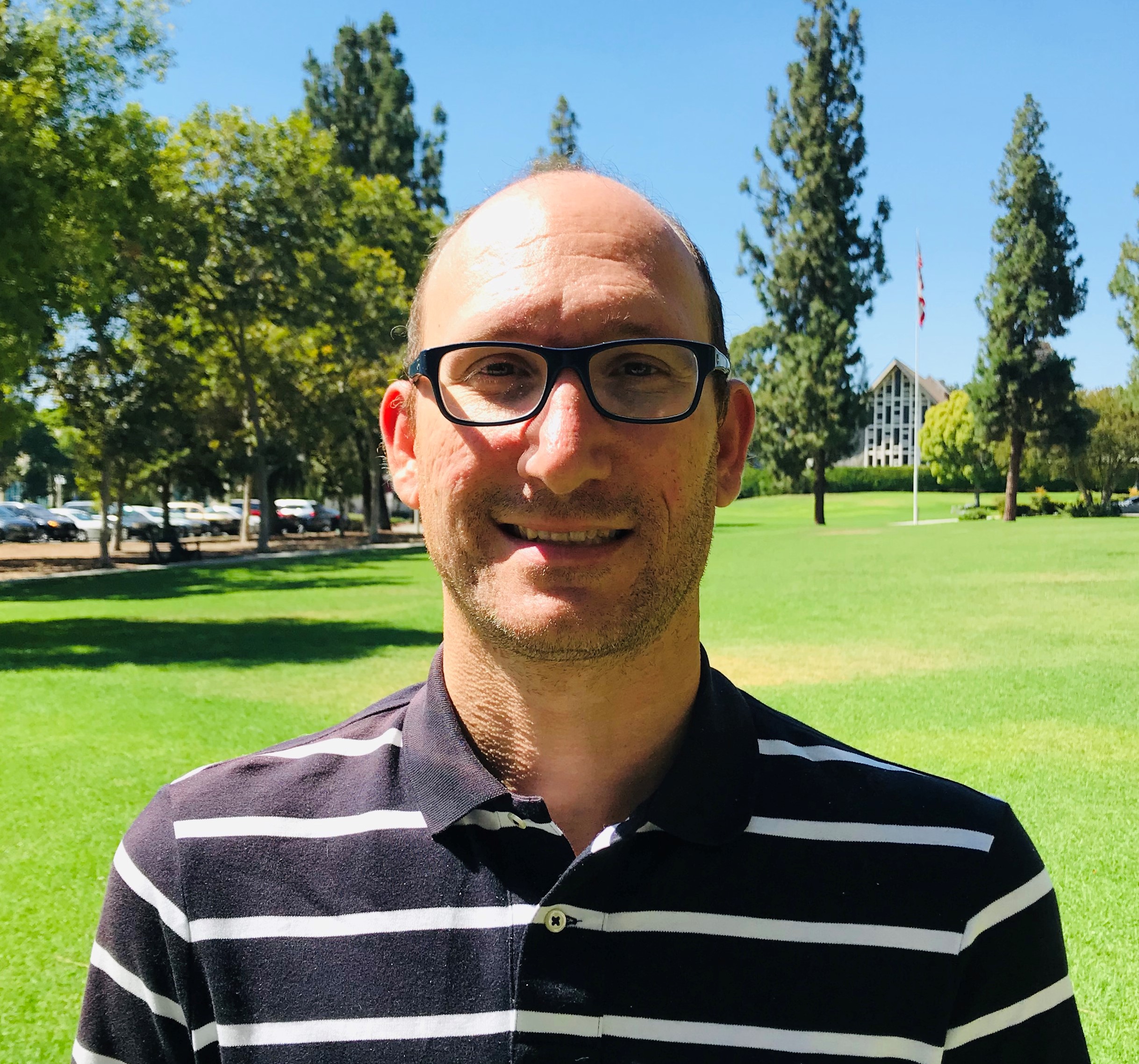